From David Brown to Italia Autosport. 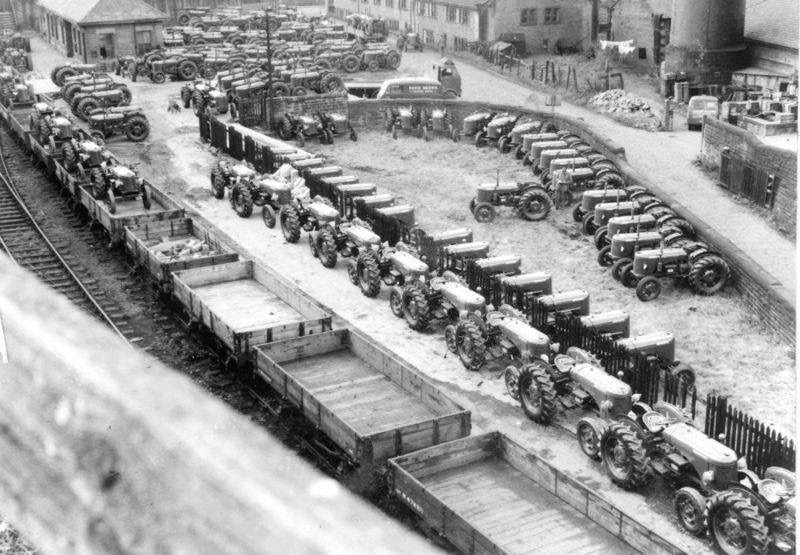 Once upon a time, many years ago, in a land far, far away called Meltham lived a bloke named David Brown. Now Mr Brown, like Mr Lamborghini, built Tractors for a living, he built gearboxes too as it happened. He decided one day he wanted to go racing, so, he bought a failing car company called Aston Martin. He also bought a car company called Lagonda, but that was just because they had a brilliant straight six twin cam engine that would be perfect for his new car! 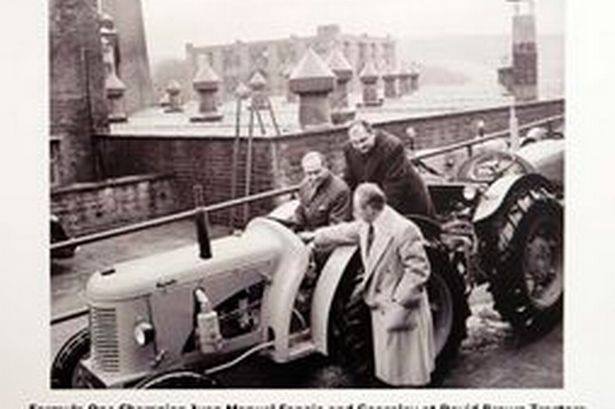 Most of us have heard of the DB Aston Martins, DB5, the James Bond car, DB7, DB9, DBS and so on. Well, David Brown is the DB in the DB Aston Martins! His house was in Meltham, the local airfield was his, I used to watch his plane land from my school classroom windows when I was a young boy. I remember fields and fields of Tractors all around the area when I was young. I love the stories from the old guys that worked here. There are stories about helping with the war effort, contributing to some of the famous Aston Martin LeMans cars here too. Very famous site, this is! 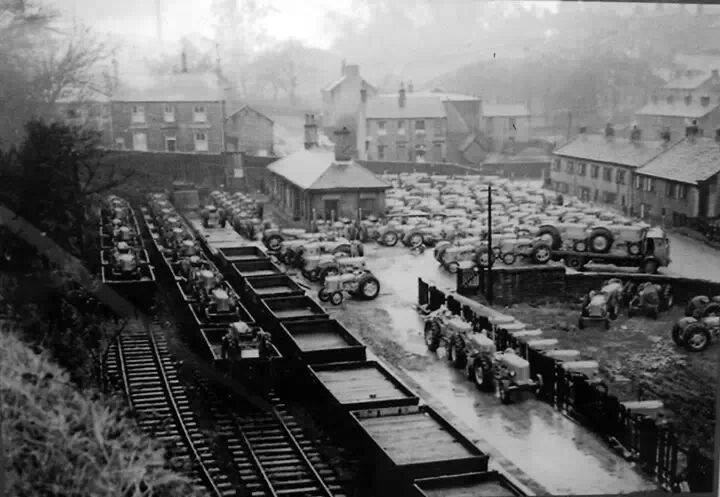 Now it’s an industrial estate owned by “Towndoor Ltd”, run extremely well by Dan Bamforth, the quality of the site is first class. His father, Stuart Bamforth was a famous stock car racer and the brave man who thought it was a great idea to buy the ex David Brown factory. Now, in the air, not unlike Maranello in Italy, is filled with the sound of classic Ferrari engine noises because this is where the famous Italia Autosport, Ferrari Independent HQ is based! Funny how it all turns out, isn’t it? 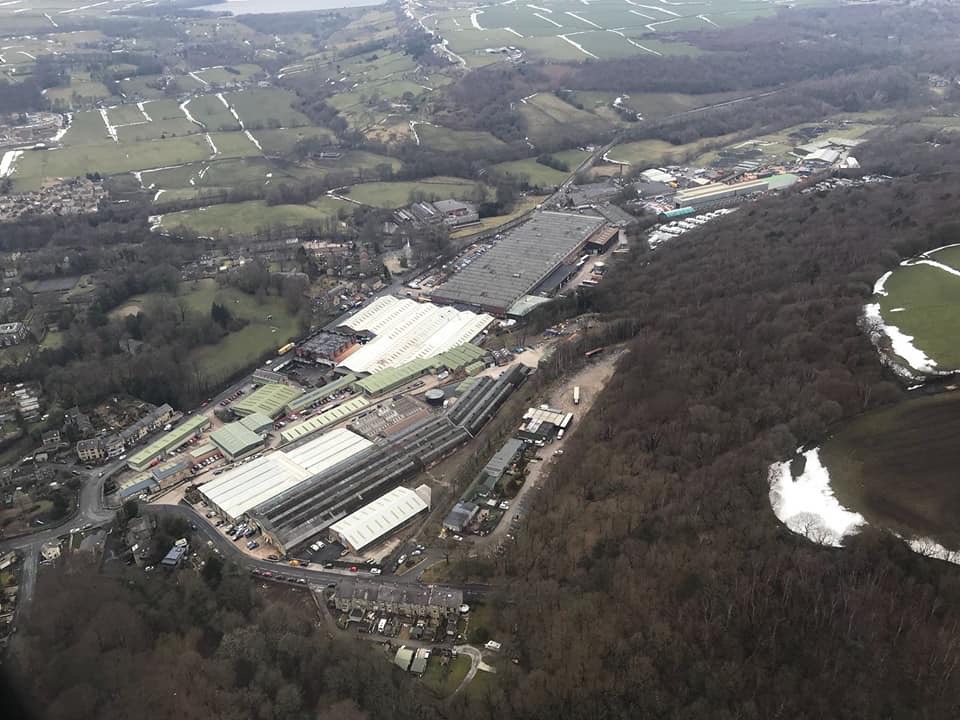 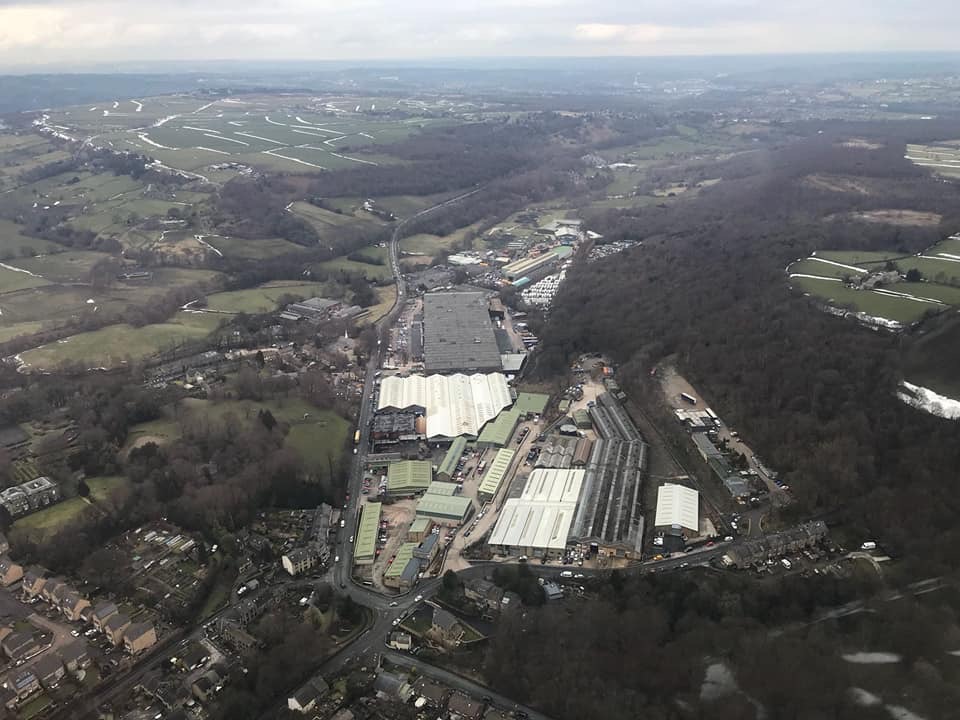 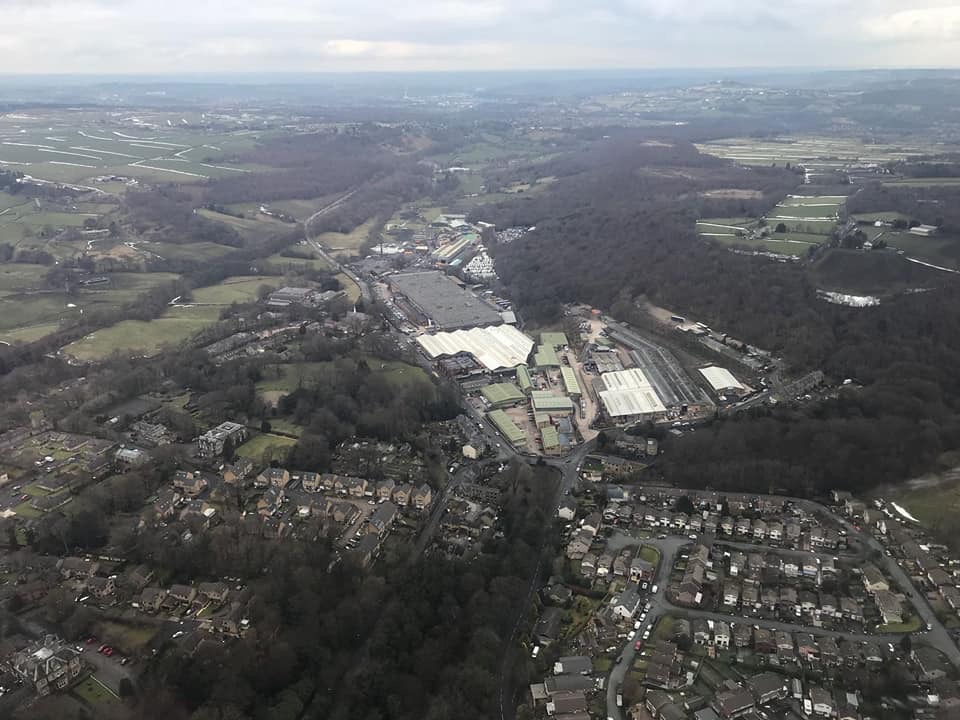 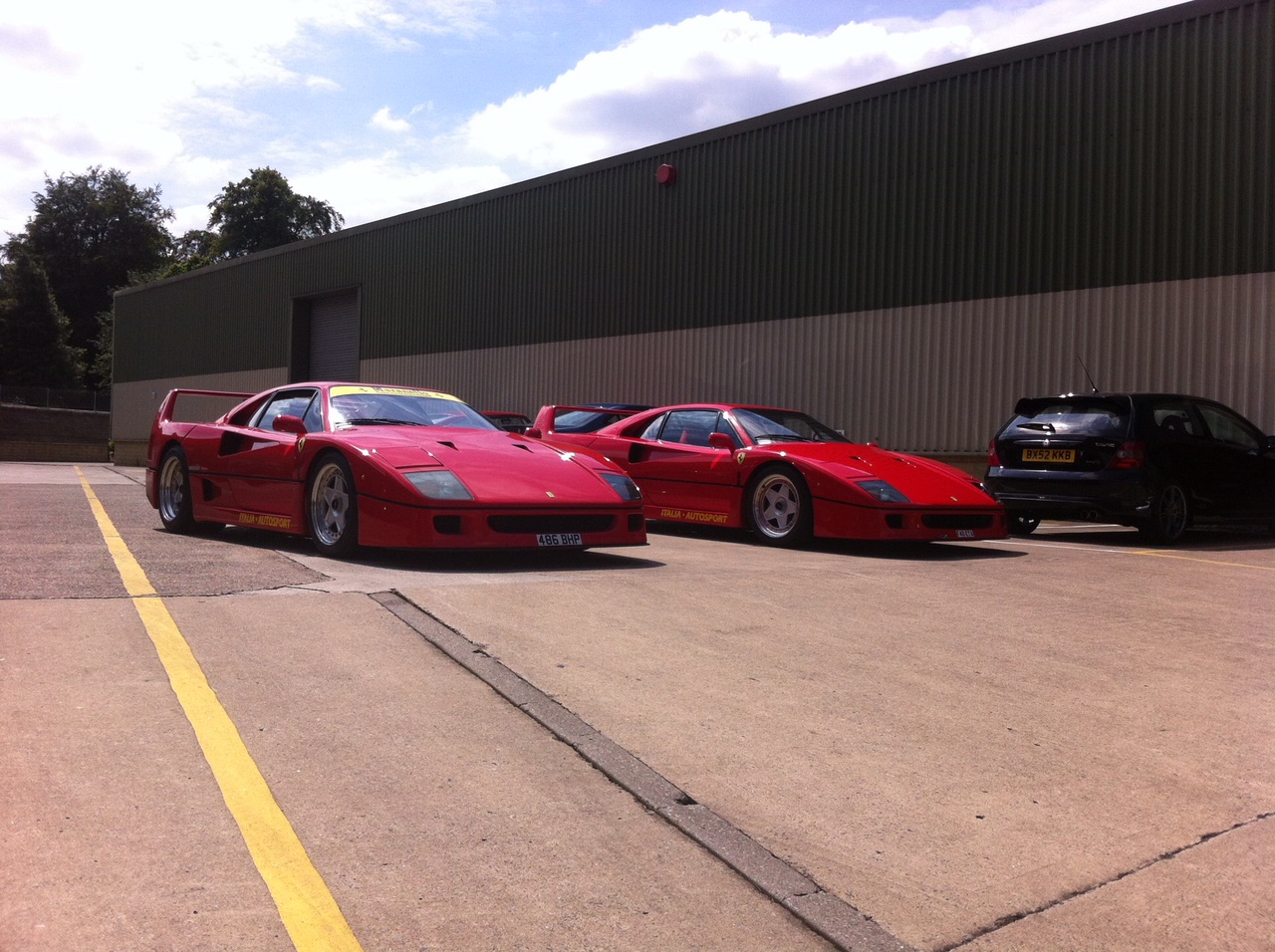 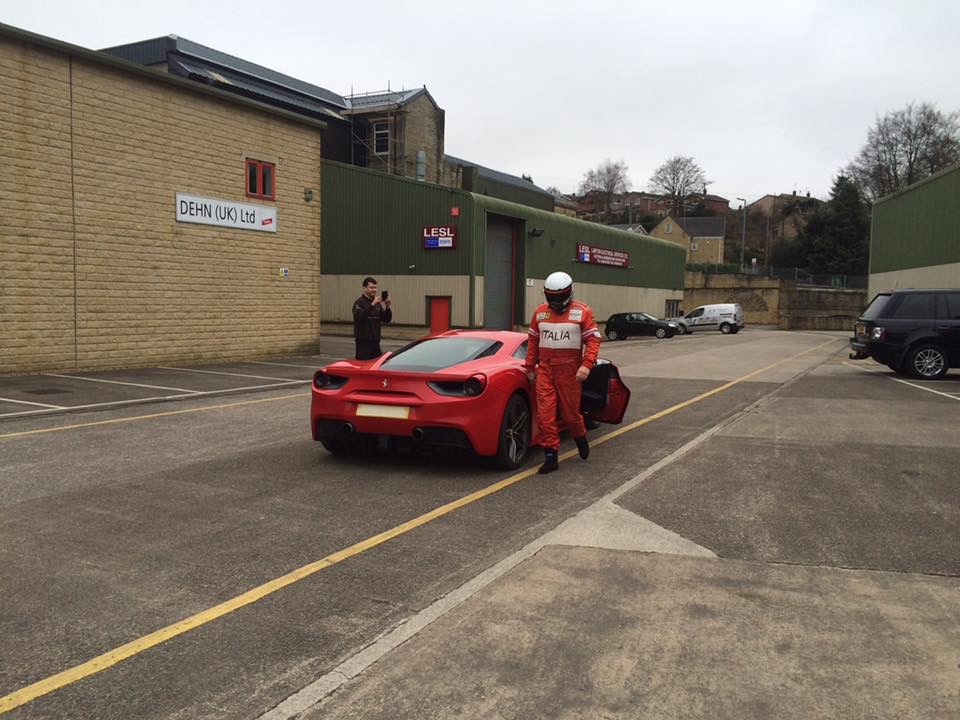 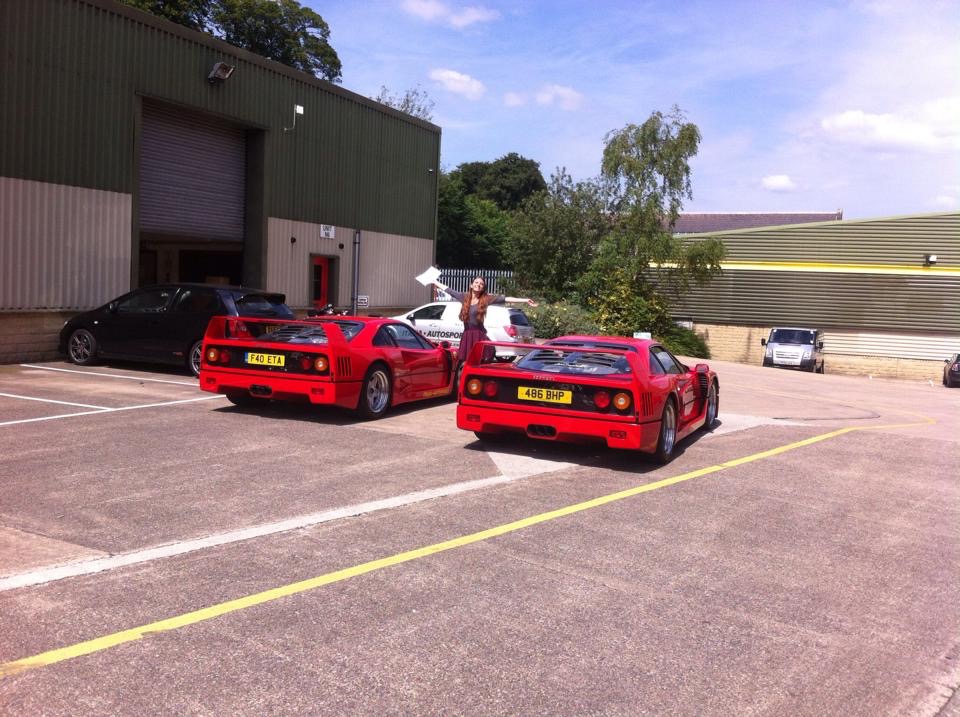